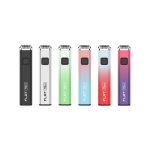 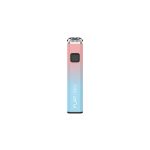 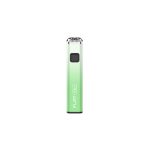 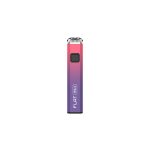 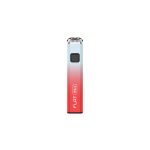 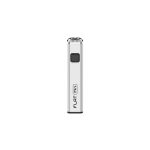 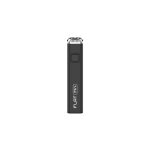 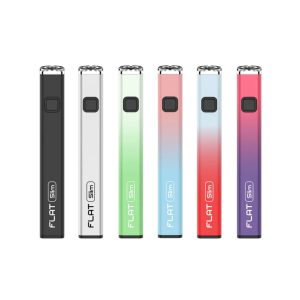 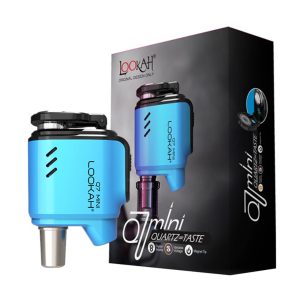 Yocan has just dropped a new dab pen battery that just might change the way you vape. Presenting, the Yocan Flat Series Dab Pen Battery. This compact vaporizer battery was designed with the on-the-go vaper in mind. It has all the things Yocan’s customers loved from its previous product and a new feature that’s so simple, yet so effective.

The Yocan Flat Mini’s battery can be recharged using a USB Type-C charging cable connected to your choice of charging brick. With the prevalence of devices using a similar charging technology, there’s a fat chance that you have a USB Type-C cable and a compatible charging brick lying around.

On that note, this makes the Yocan Flat Mini a versatile device as it can be recharged using the same charging cable and wall charger you use with your phone, tablet, or video game console.

Additionally, using USB Type-C charging technology endows the Yocan Flat Mini with fast charging capabilities. This means that you don’t have to wait very long just so you can resume your session. The Yocan Flat Mini is the perfect vape pen battery for those who are always on the go. 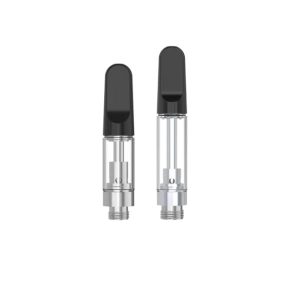 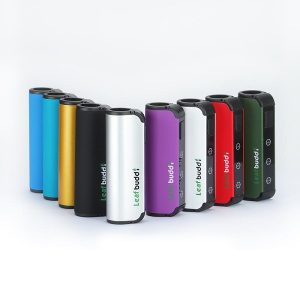 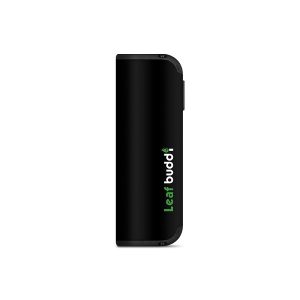 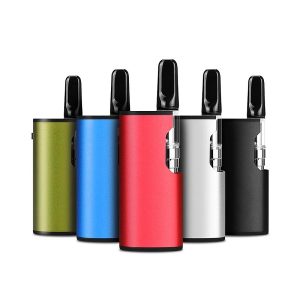 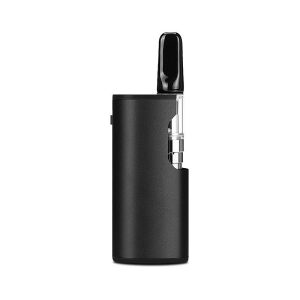 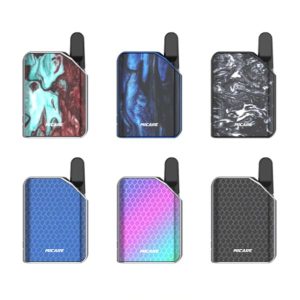 Are you on the lookout for a solution that can enhance your vaping time while helping you try out a variety of vaping effects. Add the SMOK MiCare Mod to your shopping cart at special rates from ezCBDwholesale and make the most out of its 700mAh built-in battery and LED design to denote the usage status.